In September 2013, the first stage of the plant with a total power rating of 600 kWp started feeding energy into the public grid. It consists of 2400 solar panels and 50 inverters of 10 kW.

In August 2014, the second stage of the farm started generating power. More than 2000 panels, connected to 49 string inverters were installed on this facility.

The electricity produced is fed into the poublic grid and remunerated over a 20-year feed-in tariff. 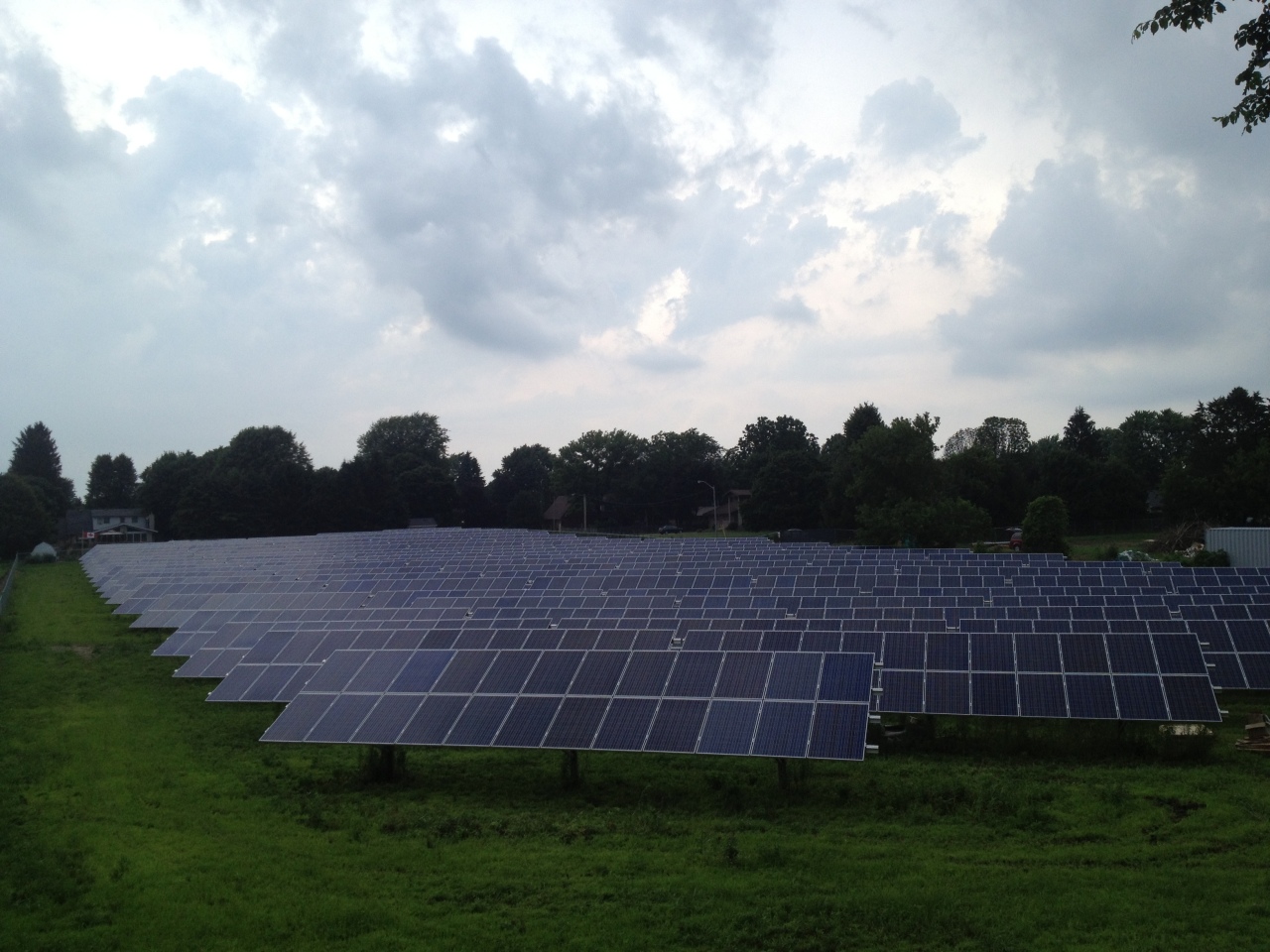 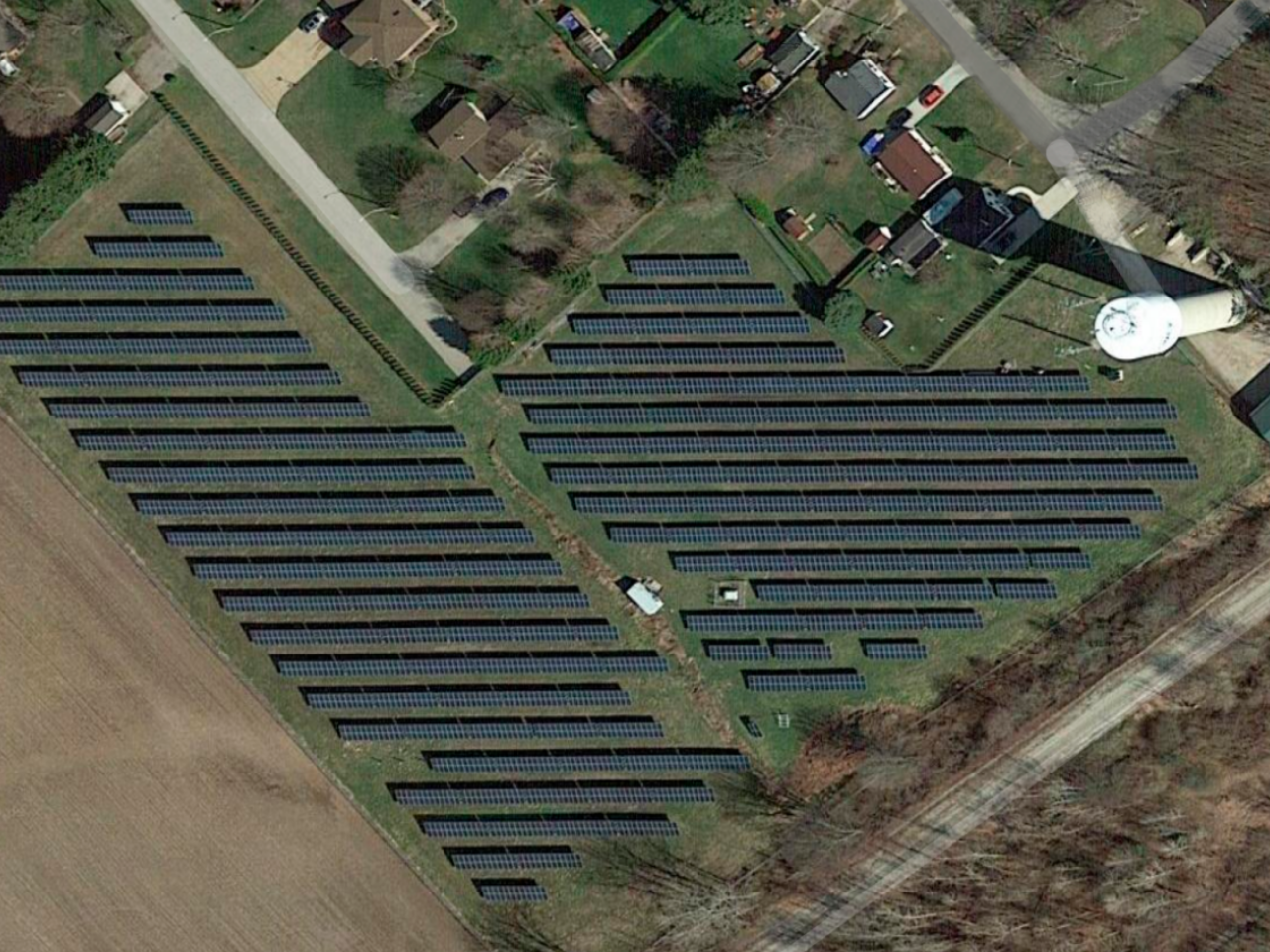 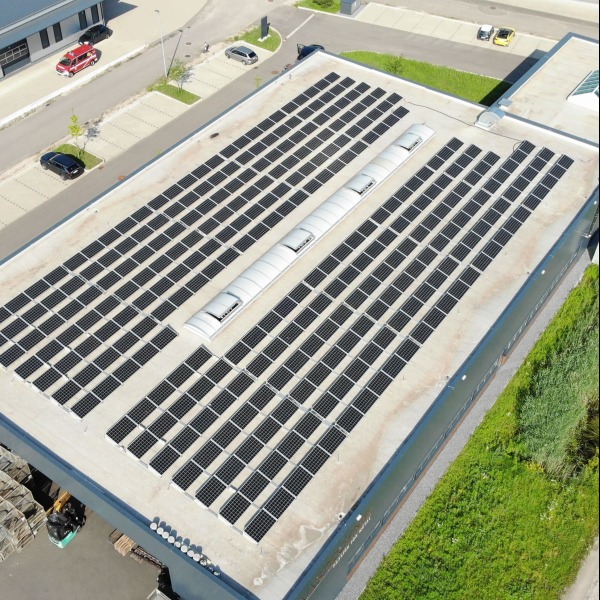 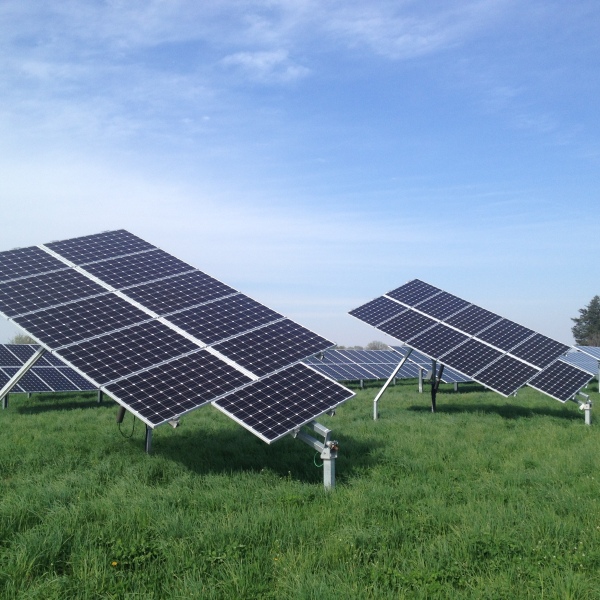 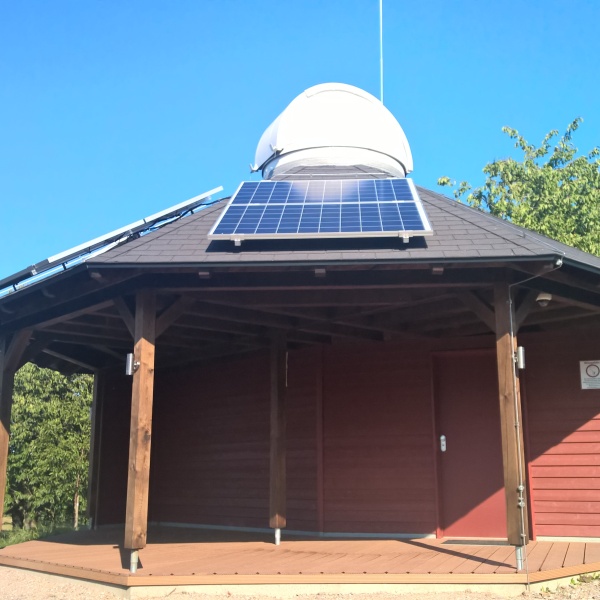 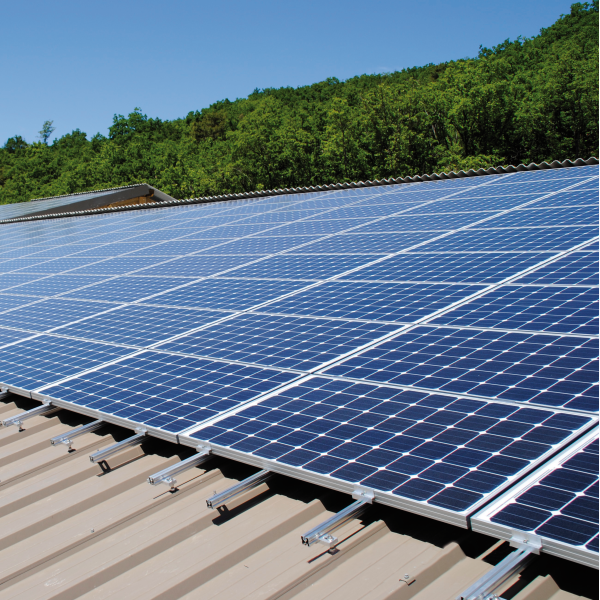 Photovoltaic installation on a Farm's roof